Working groups | Er-Fahren | About us 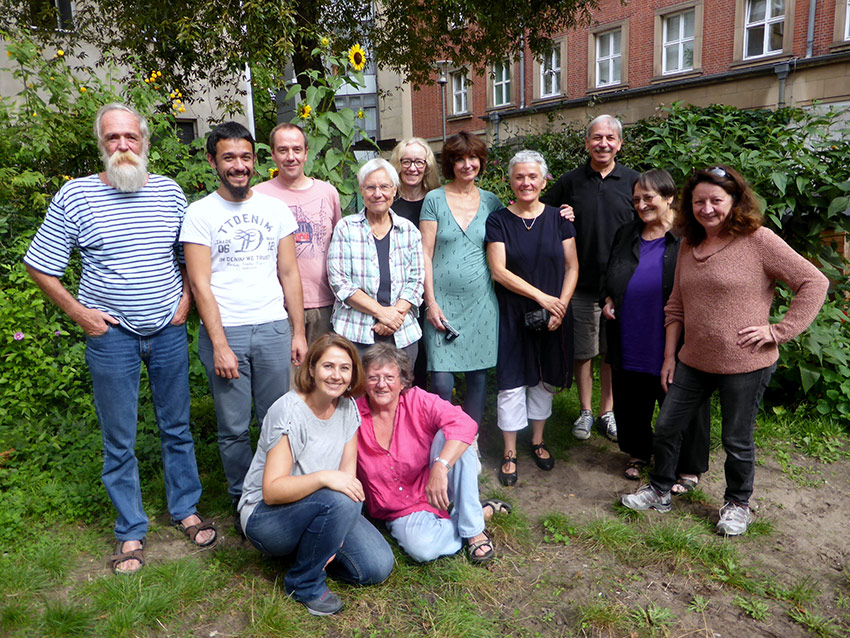 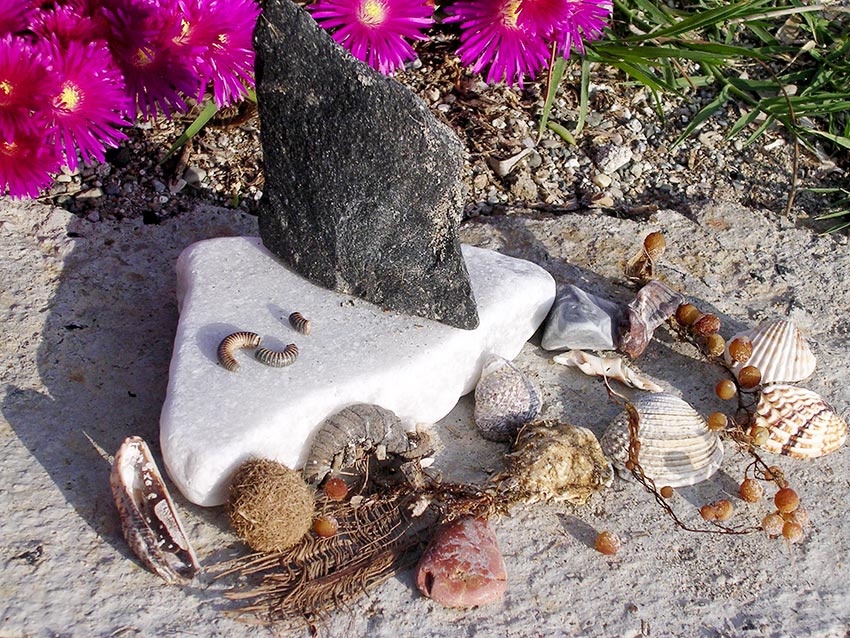 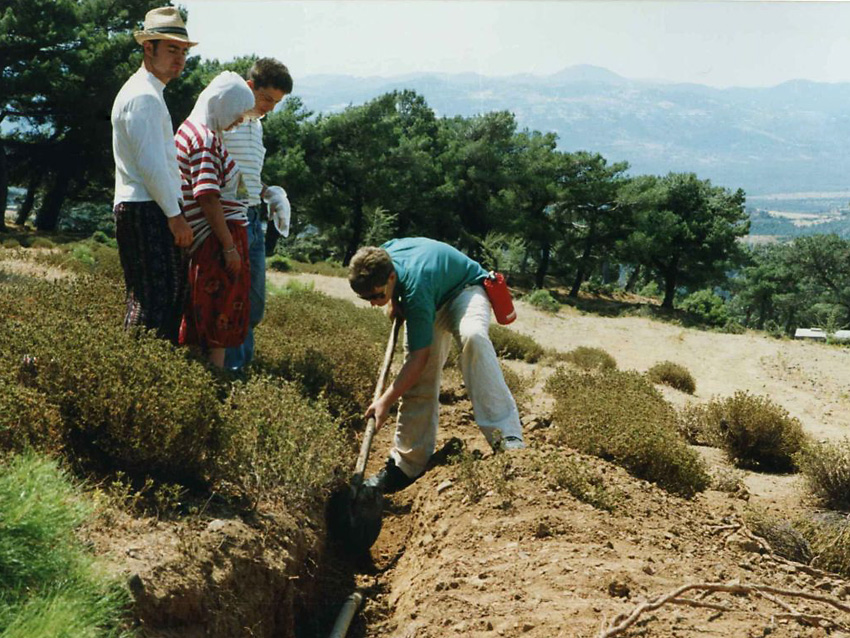 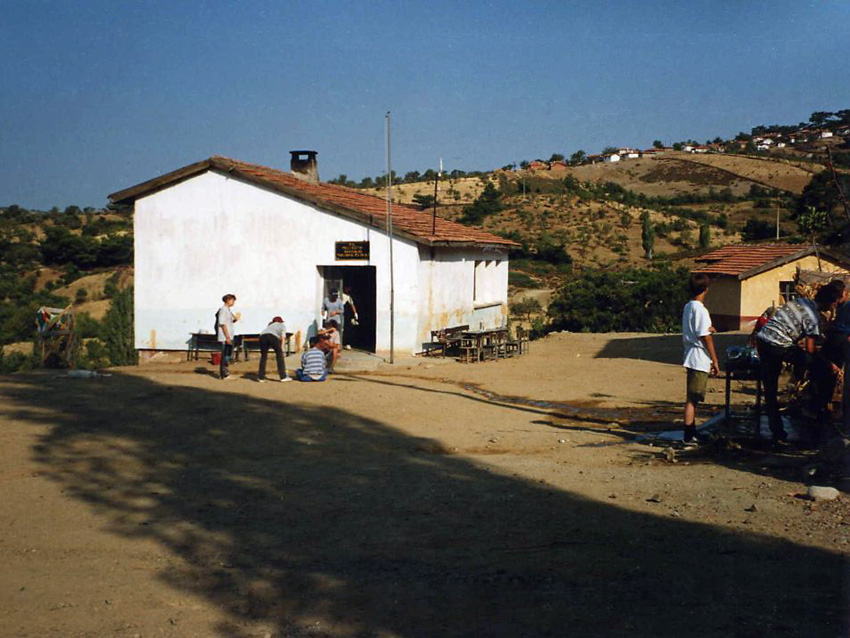 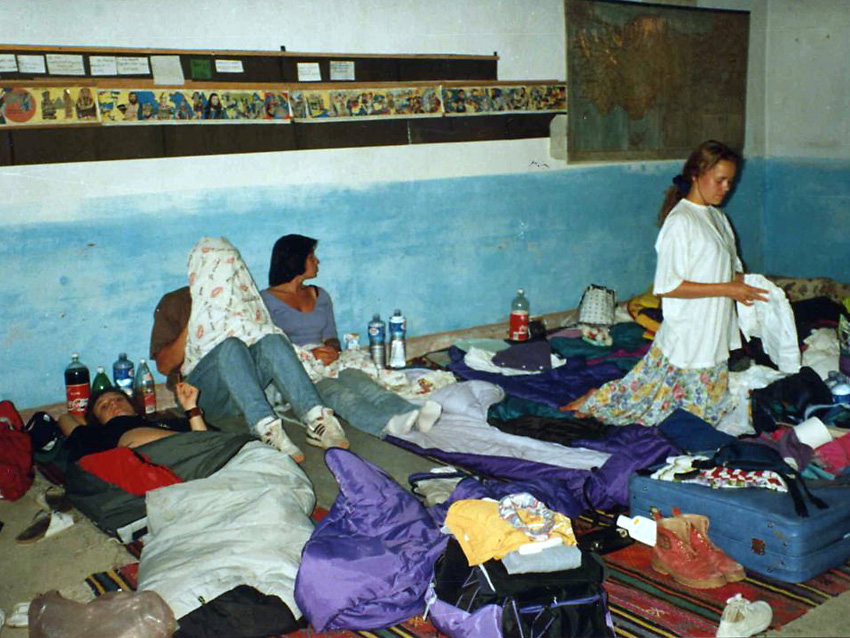 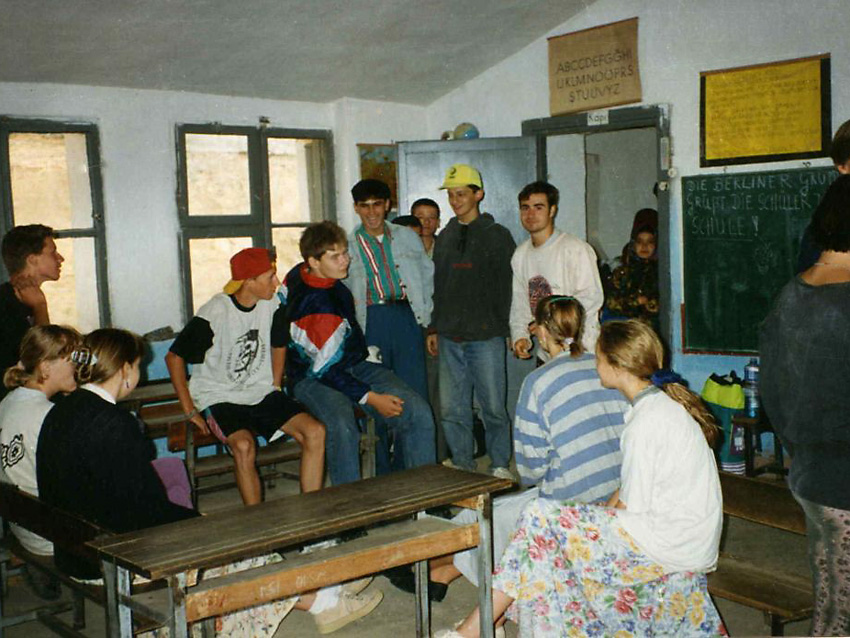 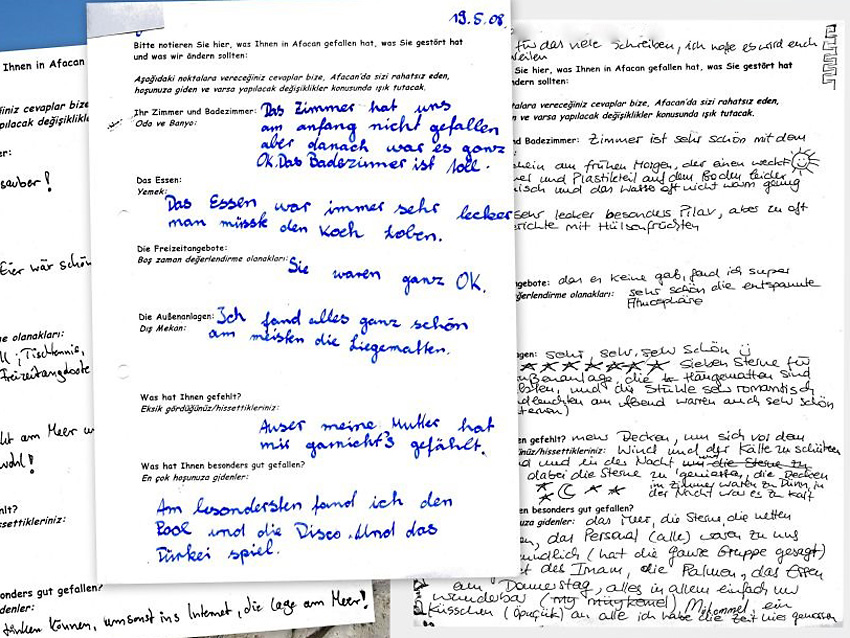 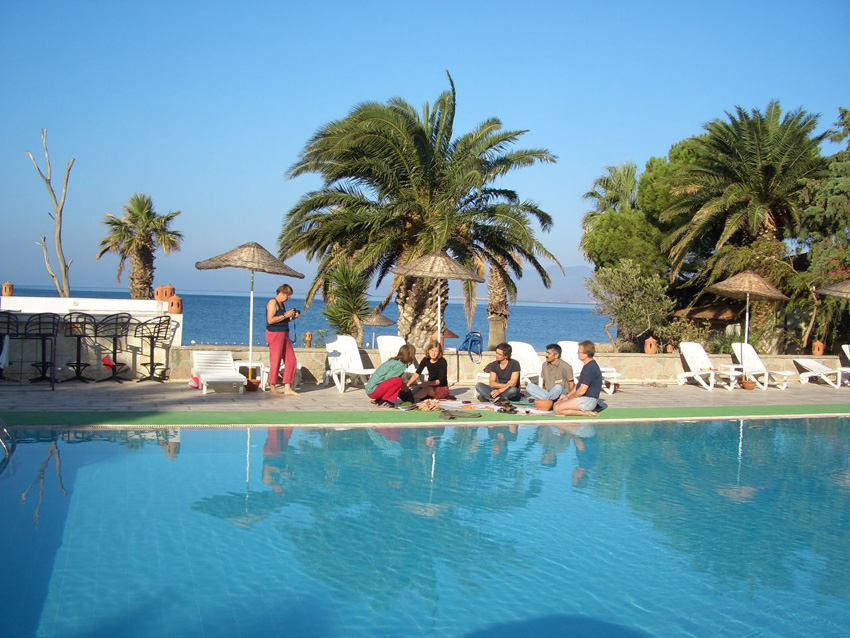 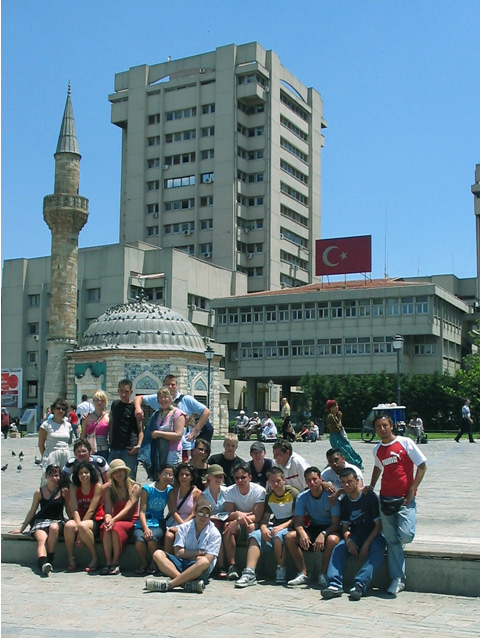 Who we are and what we want


Many immigrants from Turkey and other countries have been living in Germany for about sixty years now; our working group has been bringing together youth from different cultures, mostly in Turkey, for over thirty years. We are motivated by the desire to see migrants and non-migrants living together in a way that fosters lively exchange and enriches lives, even — or especially — if there are conflicts and points of friction.

It is often the case in Germany that children and teenagers of different backgrounds live alongside each other, rarely having the opportunity to come together outside of institutions. Insecurity and ignorance breed prejudice, which moralistic appeals or dry instruction can do little to counteract. Personal experiences, on the contrary, leave lasting impressions. This is why we want to rouse the curiosity of children and teenagers about different lifestyles, encourage them to engage with people of different backgrounds and make them aware of prejudice — thus helping them find a new way of relating to themselves and to others.

Taking young people with German, Turkish and/or other cultural backgrounds on trips to Turkey can do much to break down prejudice. This is especially true when these trips avoid the standard tourist destinations, overcrowded resorts and shopping hotspots.

Visiting partner schools, places of training or community projects and/or getting to know the families of classmates open up new horizons for the young people. They gain understanding through knowledge and see their horizons expand; they learn to enjoy the unfamiliar, to replace discrimination with openness and stereotypes with curiosity; they experience the dismantling of clichés and the overcoming of their prejudices; and they are able to take a fresh look at their own identities. They get the chance to enjoy the hospitality, the richness of the food, the flora and fauna, the scenery, the villages and cities, as well as the diverse traces of Asia Minor′s long history. They come into contact with different forms of social behavior and maybe even adopt some of them; they experience what it is like to learn to navigate unfamiliar situations and to be strangers themselves — and to be accepted nevertheless. Coming into contact with poverty and different moral, political and religious ideas leads them to engage with the question of the global connections between power and wealth.

The question of identity — a burning one for young people — is particularly complex for those whose families immigrated from Turkey and who are constantly confronted with their cultural background as they try to find and assert their place in society. On one hand, a group trip to Turkey gives these young people the opportunity to get to know their so-called "home country" from a different perspective than afforded by their private, family experiences there; on the other, they get to switch roles in a way that can bolster their self-confidence — now they are suddenly the ones who are best at communicating in the local language, who are familiar with local manners and customs and who can translate, mediate and act as "hosts." That being said, these young people are often estranged from Turkey themselves. As " Almancı" — "German Turks" — they have their own difficulties. They do not always have perfect command of the language, for instance, nor do they unconditionally and seamlessly fit into Turkish society and are sometimes met with resentment by the locals.

We require all groups whose trips we sponsor to spend some time at our Begegnungsstätte Afacan on the Aegean coast. The meeting center can of course also be used by groups that do not receive any support from us. More information about Afacan on the Afacan website (in English, German, Turkish): www.afacan.de

In some exceptional cases we also support other kinds of intercultural encounters between young people that correspond to the general principles of Umverteilen!.

The Er-Fahren working group has ten members, six women and four men, seven of whom are from Germany and three from Turkey: Heike Brandt, Gerd Henker, Ali Özkan, Maria Kammertöns, Bernhard Stolz, Gisela Böhnhardt, Friederike Terhechte-Mermeroğlu, Nalan Şahin, Eren Yetkin, Angelika Vahnenbruck. We work in different fields or are retired and all of us have experience traveling with — and without — young people in Turkey. Our work is unpaid, voluntary and intentional.

Three of us serve on Foundation committees: